Casey Radio 97.7 FM is proudly a 100% volunteer organisation and there are many, many people who, over a 30 year history have made massive contributions to our community radio station.

Please contact our Secretary if there is someone missing…

Fred Harrison was the founding president of 3SER, originally Market City Radio. Fred was a veteran and had extensive experience in the community broadcasting sector having helped establish Radio Port Phillip, now 3RPP, in the years prior to joining 3SER. During a celebration at the Fountain Gate Hotel when 3SER was granted its full-time licence, Fred told members jokingly he joined the station to make sure it would not rival his Mornington Peninsula counterpart in Radio Port Phillip.

Wendy Morgan was one of three founding life members of 3SER, along with Fred Harrison and Marjorie Cottle. Wendy was a staunch advocate for community radio and served in several positions including committee member, station manager and program director during her time with 3SER. She was also a pivotal individual in helping the station secure it’s full-time licence. 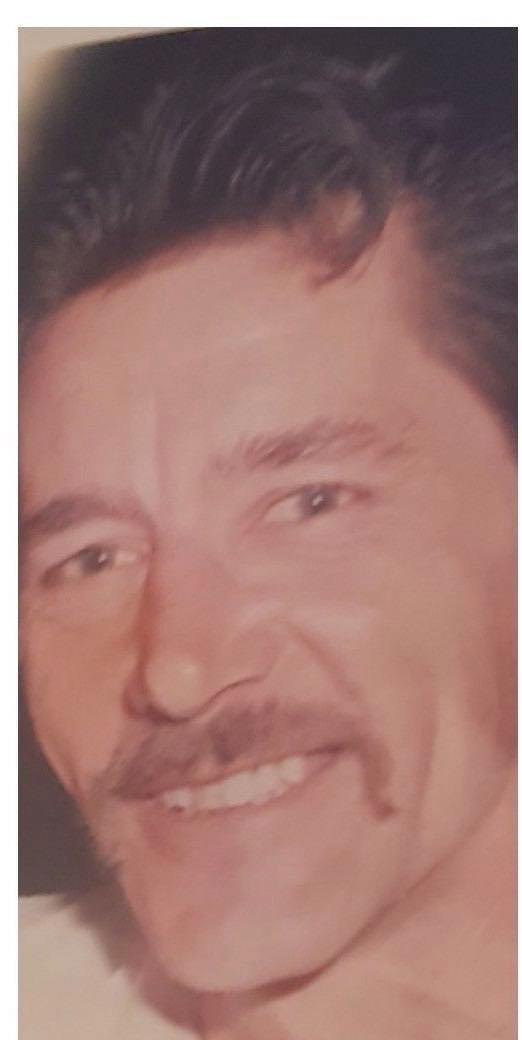 Maurice Kelsch was instrumental in the design of the station’s studios when 3SER moved from Dandenong to its Fountain Gate site at Narre Warren. As a builder, he designed and built the studios which would later lay the blueprint for a similar design when the station relocated to Cranbourne in 2002. He also hosted a Spanish program on Friday evenings. Until recently, Maurice’s wife, Ely Kelsch, continued with the presentation of the Spanish Language show. 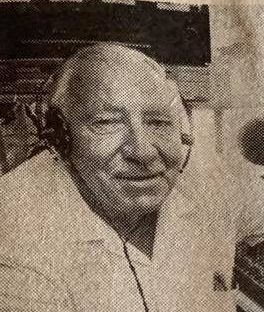 Charles Weymouth was a former ABC and commercial radio presenter who played a pivotal role with the station in its early days. His professionalism is recognised each year with the Charles Weymouth Memorial Award for best on air program. Sadly, Charles died in the car park of 3SER from a heart attack. Coincidentally, at the start of his funeral, the station simultaneously went off the air after losing power for several minutes. 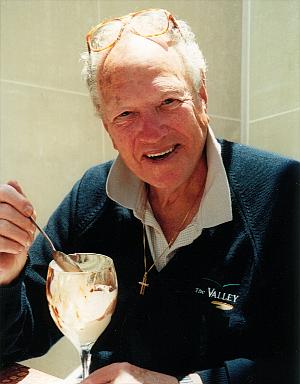 David Lentin joined 3SER as its station manager in 1996 following the death of former manager Wendy Morgan. David oversaw the station’s relocation from Narre Warren to Cranbourne in 2002 and served as the station’s president and manager up until his death in February 2008. David had a keen interest in expanding the station’s multicultural portfolio and encouraging young people to become engaged with community radio.

Steve Price joined 3SER after a long association with Southern FM. His program, Goodtimes, Classic Gold had a cult following often because of the high-profile interviews Steve used to secure. Besides his on air role, Steve was also a regular at outside broadcasts and would also be willing to offer some constructive feedback to younger and less-experienced presenters. When Steve failed to turn up for his program one night in June 2012, 3SER raised the alarm as it was uncommon for Steve to be late, but sadly he had passed away hours earlier at home. 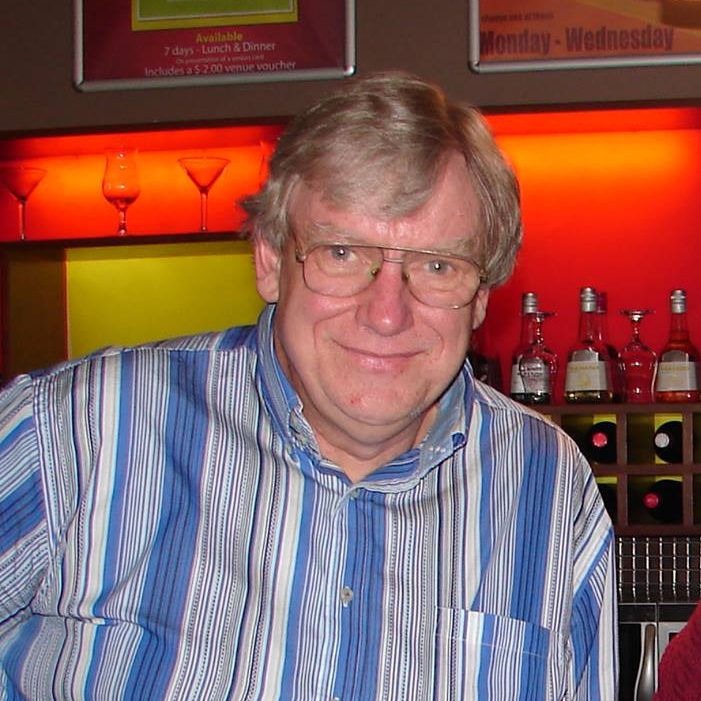 Roger Lloyd joined 3SER in the early days about the time the station was granted its full-time licence. Roger hosted a popular country rock music program, Rebels, Rednecks and Rock ‘n Roll, up until his death in July 2017. He also had a stint on the committee of management. His biggest passion in life was community radio and would often recall the days of when he was a presenter on Melbourne radio station PBS. Roger was also very supportive of the country rock music scene and would be regularly seen at gigs.