Casey Radio 97.7 FM is proudly a 100% volunteer organisation and that includes our Committee of Management and our support personnel. 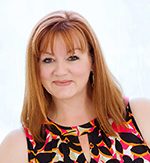 Nia is an experienced management executive, having more than three decades of local, state and federal government experience. She is a singer-songwriter and advocates for the arts and especially live-music opportunities in the City of Casey and surrounds. 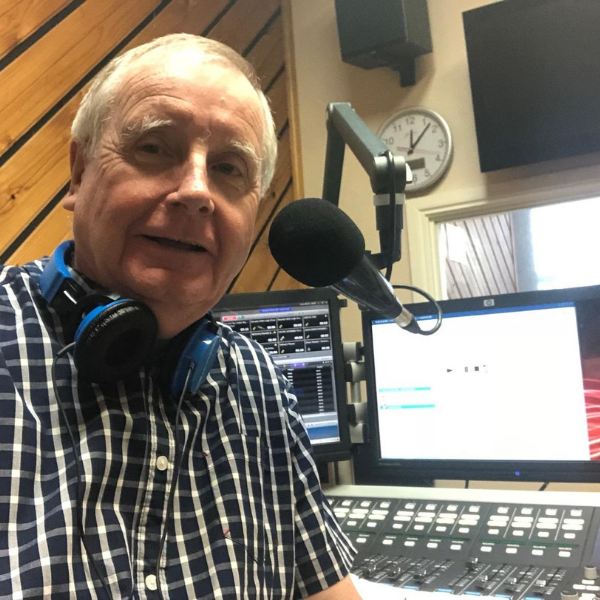 With over 54 years as a broadcaster Leigh Drew has brought to Casey Radio
his expertise in presenting, programming and training. 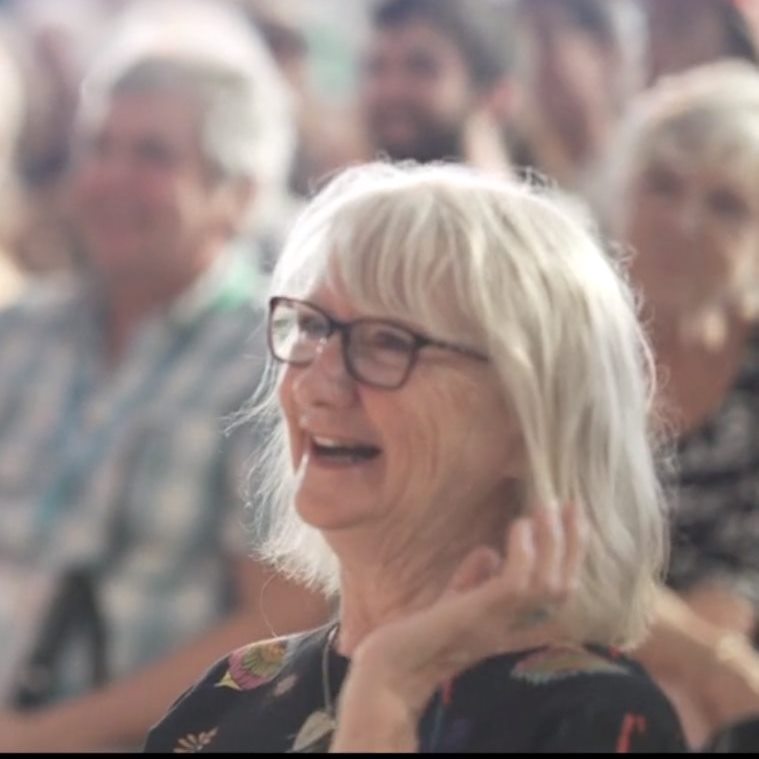 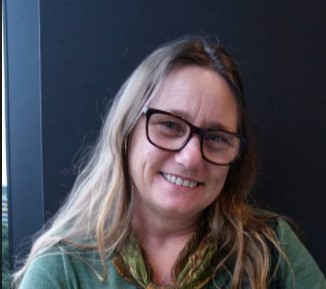 TREASURER
Gina has a career in accounting, bookkeeping and payroll and she likes to be balanced at the end of each month. She enjoys travelling this great country of ours and always tries to tune in to community radio stations to connect with the locals. Her downtime hobbies include knitting, sipping wine and catching up with friends. 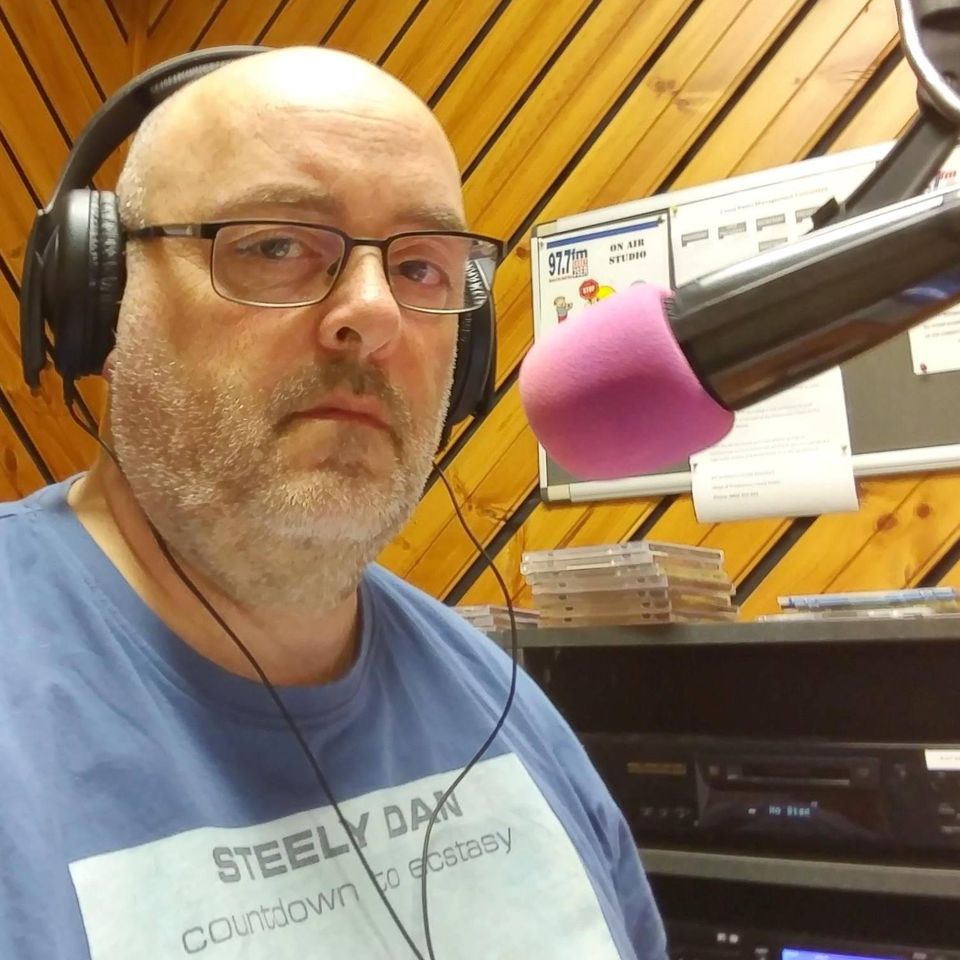 A 30+ year career in community radio – there’s not a music star he hasn’t interviewed! John has been with Casey Radio since 1988 hosting the first edition of his program Retrospectives in October of that year during the test broadcast years, it has been part of the programming schedule ever since. A Life Member, John in his second stint as a committee member previously sitting when the station began full time broadcasting in 1991.