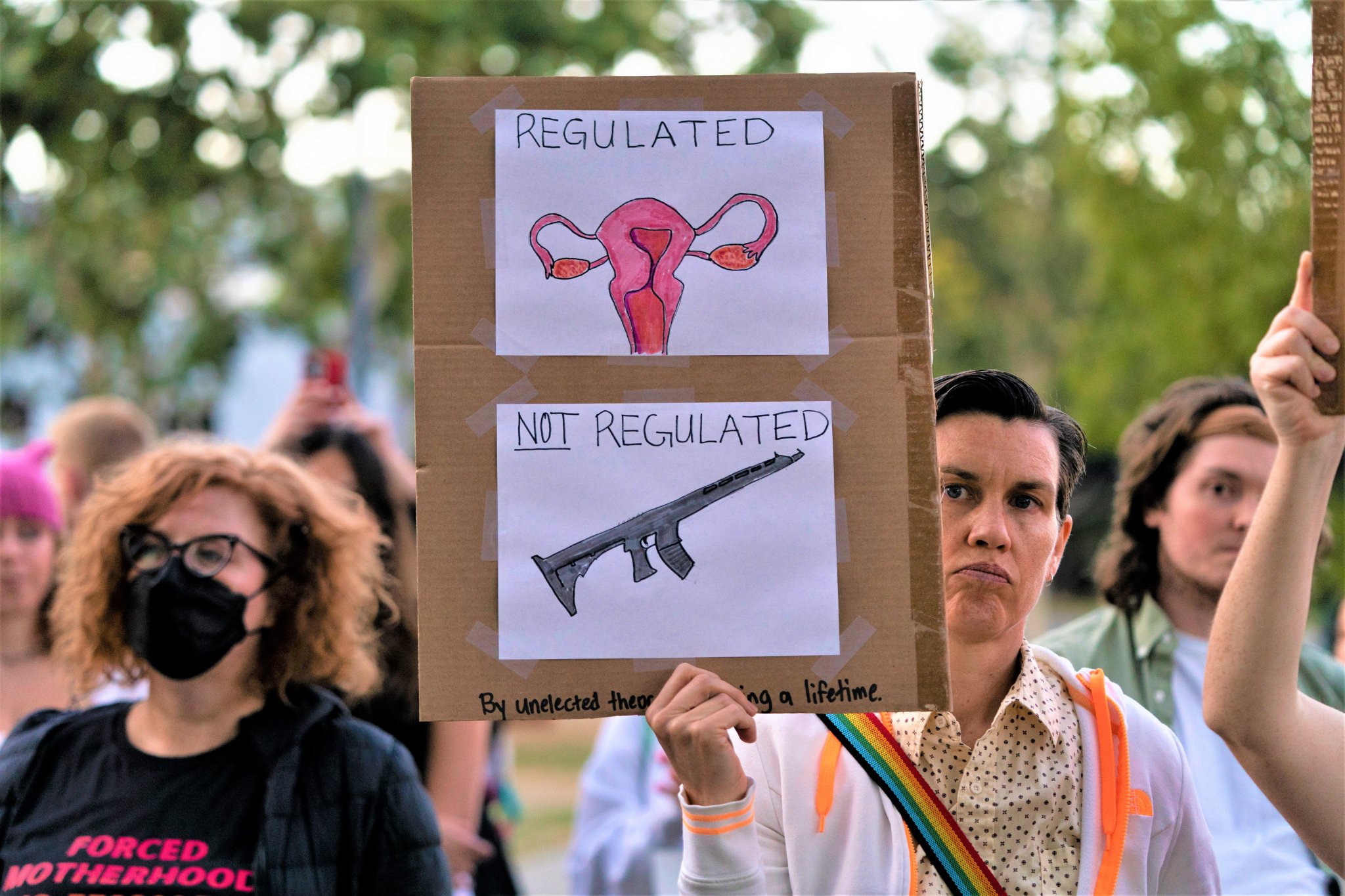 The United States Supreme Court has just overturned the landmark Roe v. Wade case ending nearly 50 years of constitutional protections for abortion. It will now be up to individual states to decide a woman’s right to choose. The ruling came more than a month after the stunning leak of a draft opinion by a Justice indicating the court was prepared to take this momentous step. It puts the court at odds with a majority of Americans who favoured preserving Roe. The Supreme Court broke down along ideological line with the court’s conservatives arguing that earlier precedent was wrongly decided.

The BreastScreen mobile van will be in Cranbourne from 8 February to 5 March, offering free mammograms to eligible residents...

On June 3 1992, the High Court of Australia decided that terra nullius should not have been applied to Australia. This is known as the Mabo decision . It recognised that Aboriginal and Torres Strait Islander people have rights to the land and that those rights existed before the British arrived and should exist today. Indigenous people around the country are celebrating that historic win, but also discuss how many battles are yet to be won. This also includes the dangers of climate change to indigenous people.