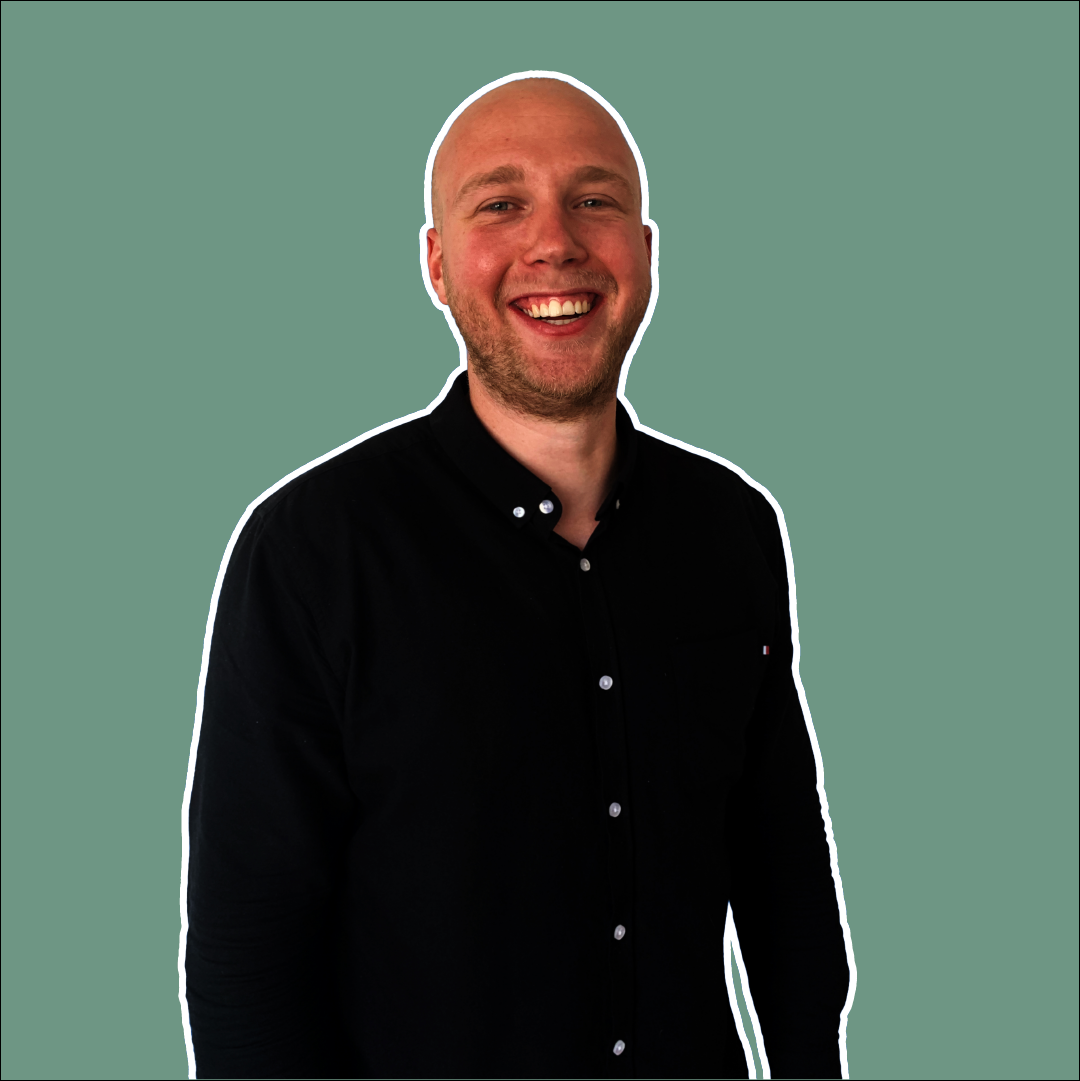 After playing basketball at a high level with names such as Andrew Gaze, and being an incredibly fit and healthy young man with a happy-go-lucky attitude, addiction took over Jack’s life. His personality, attitude and outlook were completely altered.

After having his life flash before his eyes whilst looking in the mirror, Jack checked in for treatment at 196cm (6’5ft) weighing only 64kg. He had attempted suicide only two weeks earlier and was suffering from the lingering effects of psychosis. Substances and addiction ripped away possession of Jack’s health, integrity and spirit from underneath him, robbing his parents of a son and his brother of a role model.

Drawing from his own addiction experiences, Jack is extremely passionate about using the destruction of his past as his greatest asset to give the hope of freedom to people suffering with addiction, and educating the community with the sometimes confronting and shattering reality of addiction. Working at the coal face of addiction treatment with various leading addiction treatment centres in Australia, appearing on national television, regularly commenting in broadcast media and print, working with government and being in and around addiction for over a decade, he has positively impacted thousands of lives. Jack has an abundance of knowledge both personally and professionally about substances, addiction and how to turn a chaotic nightmare into a fulfilling dream.

You can read more personal stories here in Jack’s blog …

We Talk about all things alcohol and drugs. We have interviews with people with personal stories, family members that have had to deal with a loved ones alcohol or drug use, interesting experts in the space along with short tips and tricks to help anyone struggling with addictive patterns. We try to have some fun with a sometimes tough subject and the show may contain cursing and adult themes. 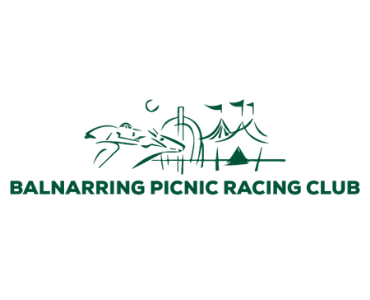 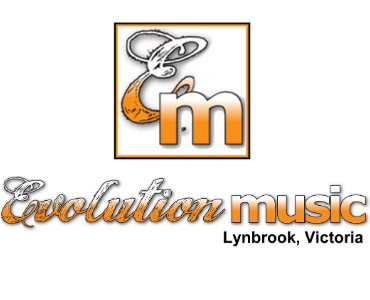 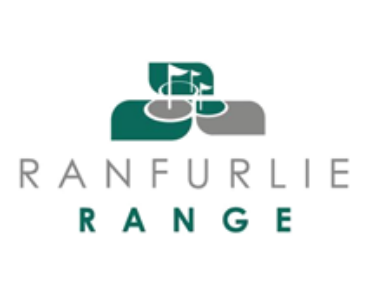